It is hardly a secret that 2016 was a bad year for me. Possibly the worst in my entire life. I was let down by several people I trusted, I ended up in an underpaid job which I don’t like, and for the first time in my life, in several occasions, I had to resort to my savings to subsist until next payday.

I had already started thinking that 2017 would not be better, when a friend pointed me to a job opening announcement from a very important company in the sector I work in. I applied, but without too much faith in my chances.

The first surprise came about one month later: they had seen my application, and they were interested in my profile. I was asked to make a “programming test” to prove my skills. I was very excited, and, no false modesty here, I nailed it.

About a week later, I had a phone interview with one of their senior engineers. We talked about my skills, experience, and life in New York. It started being a bit awkward, as it seemed none of us had too much idea about how to carry out such a telephone interview, but in the end we even had some fun.

And a few days later, the big news came: they wanted to meet me in person, and they invited me to travel to their central offices in New York to have some interviews.

I was there last week. I was on American soil only for 48 hours, and were on my way (there and back) for 32. But it was definitely worth it: it was my first time both in the United States and in New York. And it felt great to be there. Besides the interviews, I also was able to make some tourism and take some nice pictures, like the ones below. 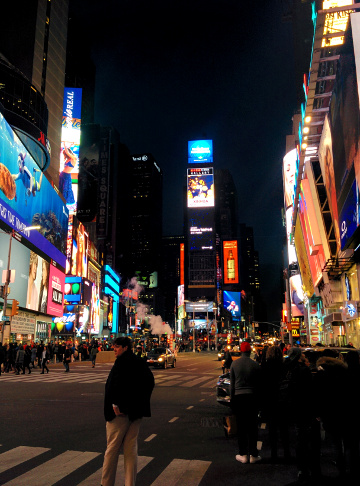 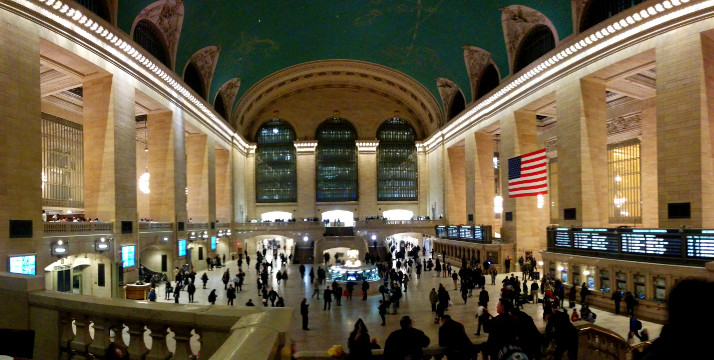 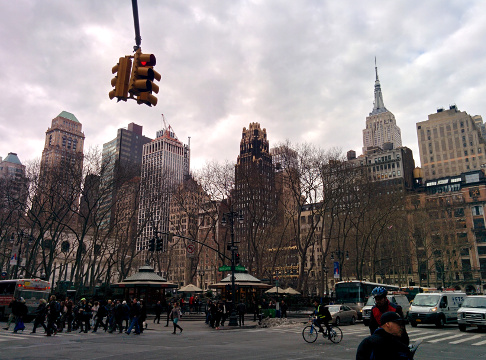 Bryant Park and the Empire State. 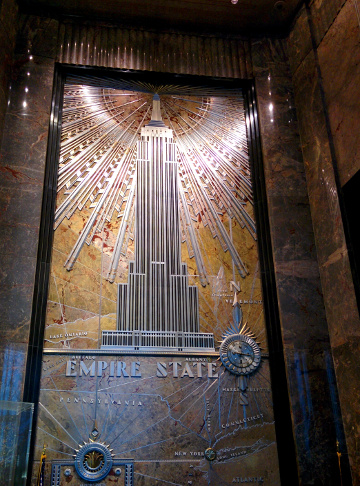 South Manhattan from the Empire State.

About the interviews, they went well, I had very good sensations, but, as I already said, these people are the top of the top, so that I do not want to get my hopes too high, as it is still probable that they do not hire me after all. But just having been shortlisted and invited to meet them in NY meant a lot to me.

Anyway, they will be giving me an answer in the next two weeks, so that I will have to live in uncertainity a little bit longer.